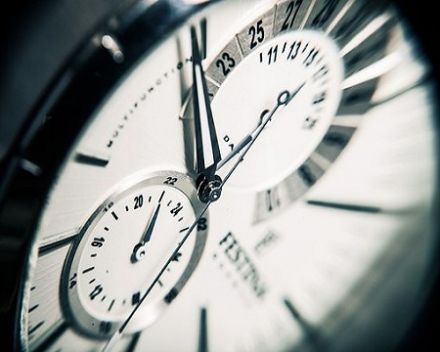 The emergence in recent years of the Web-based version of Microsoft Word has led some people to speculate that the desktop version of Word would one day soon become obsolete.  But nothing could be further from the truth.  In the 2016 release of Office, Microsoft brings the Web to the Desktop, proving once and for all that Microsoft Word (the REAL one) is here to stay. 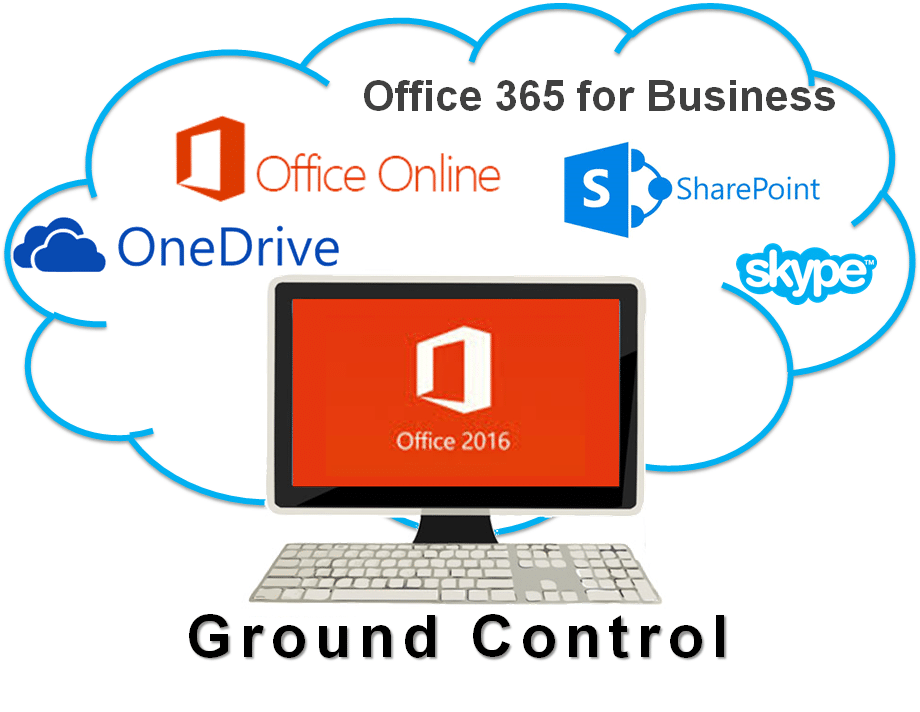 Accessing a Document on the Cloud in Office 2016

In the previous post we looked at real-time co-authoring in the browser based Word Online. Remarkably, this same type of real-time co-editing is now available in the full desktop version of Word as well: 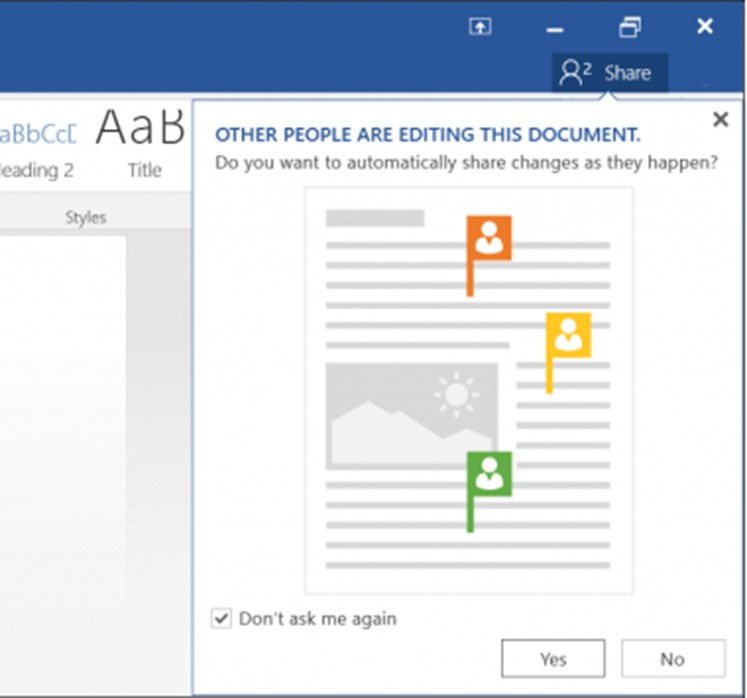 You can invite colleagues to join, see who is currently editing and where in the document they are working.

Communicate with your Team from within Word 2016

Once invited, you can see the list of co-authors working on the document.  Hover over a name to view communication options to Instant Message, call, video conference, or email:

In this example I chose to video conference using Skype.  Note, I have not left Microsoft Word! 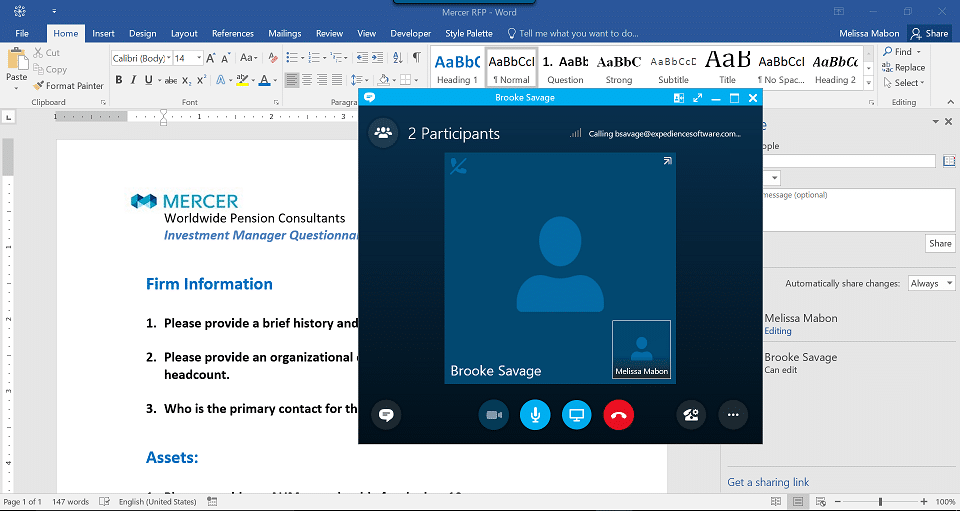 At the time of writing this post, real-time co-authoring is supported in Microsoft Word 2016 only. According to Microsoft, Excel 2016 and Power Point 2016 will offer web collaboration in the near future. Currently the supported Cloud platforms appear to be limited to OneDrive for Business and SharePoint Online, though that will most likely be expanded in the future as well.

Another limitation we noticed in our testing is that while simultaneous typing in Word 2016 shows up immediately, inserting and pasting content requires a ‘Save’ to refresh document for the co-authors.

Still, Microsoft Word 2016 marks a tremendous advance in bringing the Web to the Desktop and providing Web-based collaboration while preserving the full functionality of Microsoft Word. 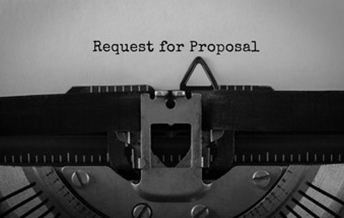 What is RFP Software?

A Request for Proposal (RFP) is a document issued by a business, non-profit, or government agency to outline the requirements for a specific project and secure offers from various vendors to bid on the project. Responding to an RFP manually, without the help of RFP... 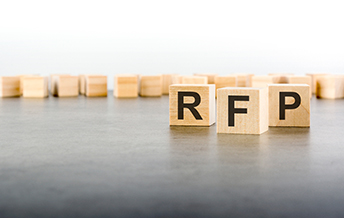 Responding to a Request for Proposal (RFP) is a common challenge to companies ushering new business into an organization. The response process can typically involve multiple departments and a great deal of effort for completion, so there must be an all-out combined... 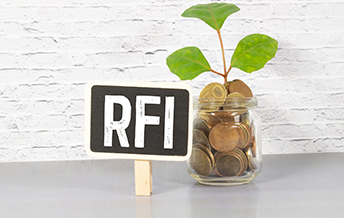 Receiving an RFI, or Request for Information, is often a critical first step in a sales process. It is crucial to respond to an RFI in a compelling way that will set your company apart from the competition, which will help you reach the next phase of securing new... 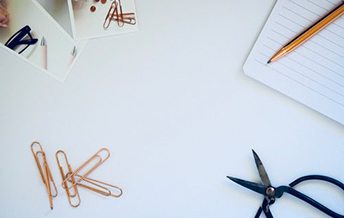 If you're reading this, you've likely been tasked with managing content for a Request for Proposal (RFP) or proposal response. If so, you're in good company. More and more companies are relying on proposal content management software to help them automate the proposal... 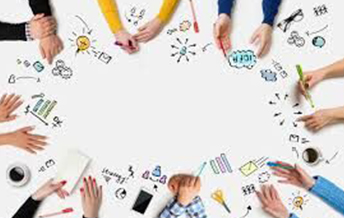 RFP Software Training: How Expedience Prepares You for Success

Responding to a Request for Proposal (RFP) can be critical to ongoing business success. Although RFPs are an intricate part of helping companies to connect with new clients, secure deals, and grow the sales pipeline, responses to RFPs are generally quite complicated....